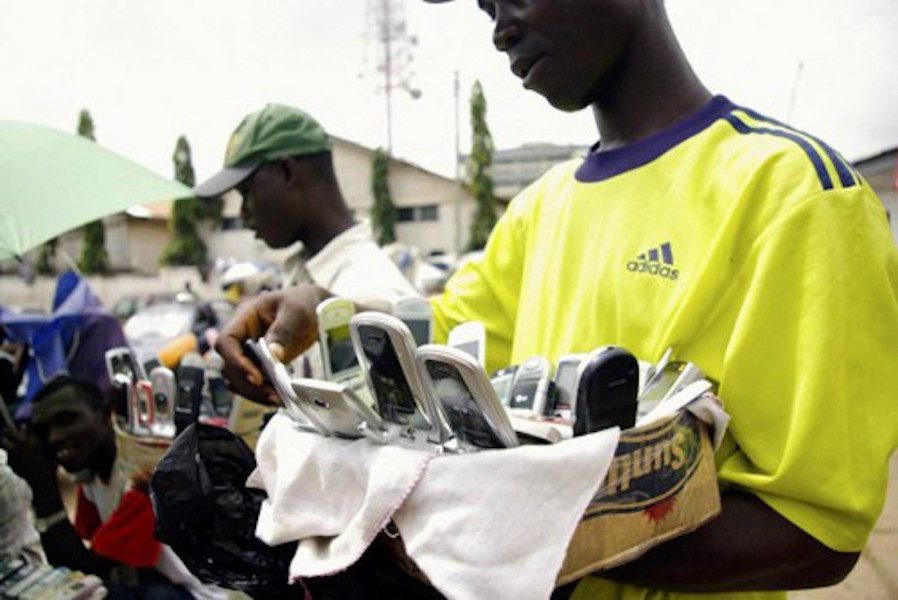 Many projects Reach worked on were global studies focussing on people’s contextual usage of products and services, with a perspective to identify needs and preferences that can be satisfied by future new designs and concepts.

Most people have fully integrated the use of technology-based products and services into their everyday lives, and would have a hard time imagining how to organize their personal and social time without it. Yet, it is not the technology that sets the norm for how life is organized, it’s still people who do that. Contextual inquiry analyses how the environment someone is in affects their perception of the devices they are using. We look at how people adapt their behaviours and routines around the specific challenges of the contextual environment they inhabit – for instance whether a smartphone is too expensive for the street or too rude for a dinner table, or if a tablet is too big to use on a bus. And why? A smart device can be an invisible helping-hand in one instance, and burden or source of stress in another. It also covers those moments where a device is integrated into an environment well enough to assist or delight someone in their daily life.

These projects posed the challenge of combining a global focus with the specific peculiarities of local environments. By adopting a flexible, iterative approach to research, Reach partners tailored the process for their individual cultures, allowing researchers to get an in-depth look at cultural differences and similarities around mobility.

A research project on the emerging usages of new generations of low cost smartphones in markets with low disposable incomes. The fieldwork was conducted in India and the joint analysis was done in London in close collaboration with the two REACH partners involved (STBY and Quicksand) and the client team.

Initial analysis of the fieldwork in a workshop with the client team identified new insights into emerging behaviours of consumers in connection to low cost smartphones usage, some of which were relatable to previous insights from studies in other markets, such as China, Russia and Europe. The insights were synthesised into an illustrated report to communicate the main opportunities to a wider range of internal stakeholders, accompanied with initial recommendations for design.

To inform the development of their strategy for a potential new product line of phones for the European market, one of our clients wanted a better understanding of unmet consumer needs in terms of hybrid tech use. The new phone product line would have to offer a competitive advantage in a market that is becoming increasingly saturated with tablets and smart phones. This research explored opportunities for a new type of mobile phone people would use next to their other high end smart devices. Reach carried out consumer research in the UK, Spain, Russia — with STBY, fuelfor, and Summ()n.

The approach adopted was a blended research methodology, consisting of User Experience Labs and in-depth ethnographic immersions. The User Experience Labs were exploratory interactive sessions where the participants were invited to actively engage and to give personal feedback on the topics and materials presented to them. In addition to general findings, the group sessions allowed for a comparative analysis between markets focused on identifying differences, as well as commonalities. This highlighted which responses seemed to be due to locally specific socio-cultural factors. These labs also provided the opportunity to identify the most interesting candidates for ethnographic interviews.

After the series of User Experience Labs a second round of in-depth ethnographic immersions with of the some participants followed. This allowed the team to develop a deeper understanding of the accounts elicited during the group sessions. These immersions also generated a set of new design documentaries about everyday experiences around the usage of mobile phones. The study helped the client team to define the key features that resonated most with consumers, and to evaluate the potential of the anticipated new concept.

Reach’s report drew on the personal experience of several partners, providing in-depth analysis of existing programs undertaken by other global professional manufacturers. These projects covered territories from North America, Europe, Asia and Africa, with each case study focusing on specific aspects relatable to the client’s operations. Liaising closely with members of the User Experience Team in the client organisation allowed Reach to tailor the report around their specific needs, with the final presentation being made in the form of a compelling Powerpoint presentation that could be presented and circulated internally.

Companies in the telecom sector can learn a lot from how people organize their social life in a broad sense (as opposed to only looking at how people use their phones), especially when they want to develop new online service concepts. For this project Spur and STBY did fieldwork in Berlin, London and Tokyo and worked with the client team in Berlin to set up the research and organize workshops that generated new concepts based on the the research results.

We worked extensively with video in this project, using the small and easy to operate Flip video cameras, which we gave to participants to film relevant moments in their life for us. We then discussed the clips the participants had made in further detail during home visits. To prepare, participants had received the Flip camera and a set of nicely designed instructions a few weeks before. They each made some 30-40 clips for us, which we edited into short films of 1-3 minutes each.

During the insights and ideas workshops with the client team we used the short films as inspiration for creating ideas for new services, and also to back them up – as evidence for the relevance of the ideas. Because we used a video diary approach, the films were often very personal and intimate, which was great for the topic we wanted to explore: how do people organize their social life. This research resulted in almost 30 detailed ideas for new services which were subsequently further developed and implemented by the client team.